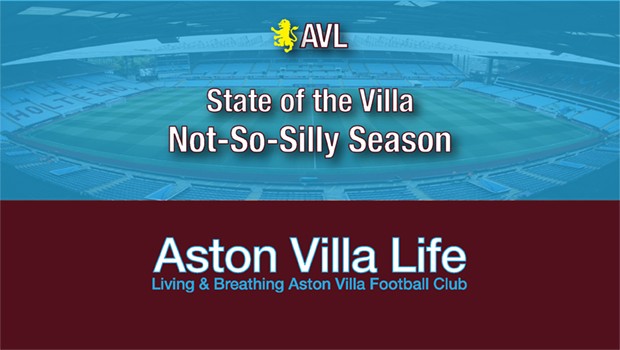 It’s revving up, and we know all too well how this works. You’ll laugh, you’ll cry, you’ll be on the edge of your seat. You’ll see some transfers coming on like a very, very slow train in the distance. Others will just pop up out of bushes. But while every window is important, this one is every bit as crucial as last summer’s.

So, a little redundant scene-setting from me, and then we can laugh, cry, speculate, celebrate, and fume together. For the sake of argument, I’m going to assume we hold on to Jack, Douglas, and Tyrone, and that we’ll be shopping for a base 4-3-3.

As everyone knows, we need proven players to come in at key positions.

Data-driven Johan Lange will be pulling the strings now instead of Suso, but I suspect Smith will already have a very good idea of who he’d like in. I also expect Lange has a very large binder covering all the leagues since his signings for Copenhagen have come from far and wide. And while that club’s situation has necessitated player identification, development, and sell-on, I don’t think the development and sell-on angle is going to have much to do with Villa’s top-line recruitment in this window. On the academy side, though, Lange will be able to continue his approach, I’m sure.

The remit seems pretty obvious. He and everyone else knows we’re light on the goal-scoring players also known as strikers. Or to put it bluntly, strikers who actually score goals.

We know we’d like at least one wide foil opposite Jack. So, two out of three up front.

In the middle, it’s probably all about someone like Luiz, but with more experience. Has to be good on the ball, great motor, ball-winner, good range of passing. Nakamba’s still around, but seems like he’ll need more time to settle and find his game at this level. If he comes on, so much the better. Luiz found his feet all of a sudden, and Marvelous might not be far behind. Who knows. Seemed like a confidence issue as much as anything, just very nervous, bit like a deer in the headlights.

Anyway, at this level, if those three players—striker, winger and CM—are going to be instant starters and impact players, they’ll eat up a rather large part of your £100 million. I’m guessing we might be downplaying that number a little bit, and it won’t account for outs, I don’t think. We’ll see where we end up with those.

At the back, we’ve heard we’re looking for another CB and maybe some cover, at least, at FB. No idea what sort of money they’re willing to throw at that, and whether Dean’s looking for a starter, especially at CB. Is there more to Engels’ injury than we know? Does he want to be able to play 3-5-2 and isn’t quite convinced by Hause as part of that?

But with Elmo and Taylor aging and one year left on their deals, it makes sense to take Lange’s find-and-develop approach at FB, as well as seeing what the academy can do. I think we’ll be okay with the four we’ve got if they all stay—especially if the middle three become a more formidable bunch. That said, now is not a bad time to try and find a gem or two that could supplant either Targett or Guilbert in year’s time, if not sooner. That’s the find-and-develop part.

Keeper? No idea. Heaton, Steer, and Nyland ought to be enough if Heaton can come back fully fit, anyway. So I’m just going to leave that alone. Seems like we’ve got six or seven and it makes my head hurt.

So there we go: Transfer Central. Origi, anyone?