In Memoriam – Holte Enders In The Sky 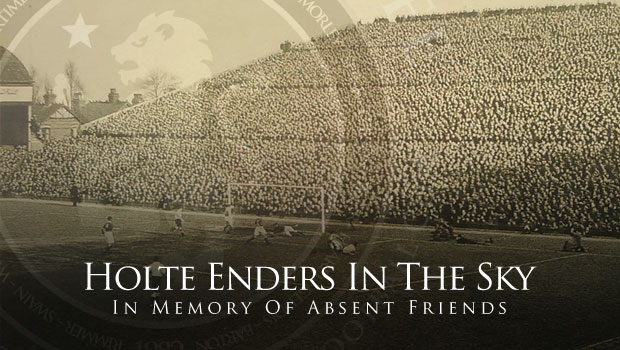 This page is dedicated to the memory of Villans who are no longer with us. If you would like to include a family member or friend in our memories section, please use the contact section on the website and we will be glad to include any details you wish to share with us.

In Memoriam – Holte Enders In The Sky

In memory of our absent friends, we remember the Villans who join the legion of Holte Enders In The Sky.

18th October 1938 – 3rd May 2013
Born in Great Bourton, North Oxfordshire
Worked in the Rovers plant and for Pressed Steel, as well as spending a large part of working life as an electrician.
Neville also was a former player in the Midlands Combination league for Pressed Steel as an inside left.
A deeply loved and sorely missed Holte Ender. 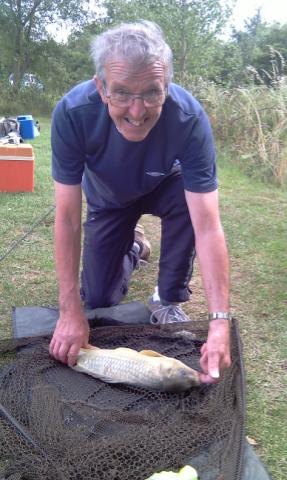 1964-2010
Originally from Rushall, Walsall but moved to live in Cheslyn Hay, Staffordshire.
Married to Sue and sadly left two young children when he died.
An avid Villa fan, a Holte End Upper season ticket holder, who worked and played hard but was devoted to his family.
A sadly missed Villan. 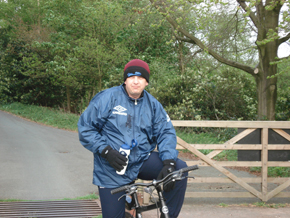 Following Leslie’s death, his brother took Villa fan Steve to Villa Park on a non-match day. Leslie’s brother walked Steve through the old Trinity Road Stand, through the offices that were there, and eventually came to a locked room which housed the European Cup. Steve was only 10, and so couldn’t lift the trophy above his head, but he wanted to thank Leslie for leading him on the path to being a Villa fan.

Leslie was a massive Villa fan who lived in Aston, and was father to Steve’s Mom who ensure he was raised as one of our own.

Villans will forever remember Dalian Atkinson for his wonder goal against Wimbledon in the 1992/93 season, for playing a part in Villa’s highest placed Premier League finish (2nd behind Manchester United) and for being one of the team who lifted the 1994 League Cup. 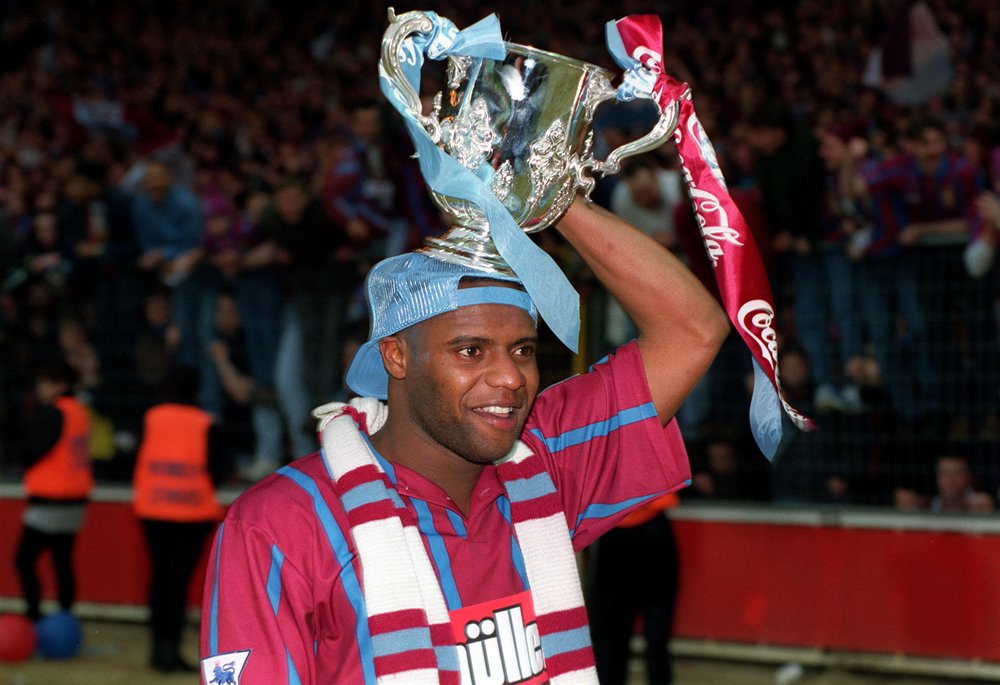