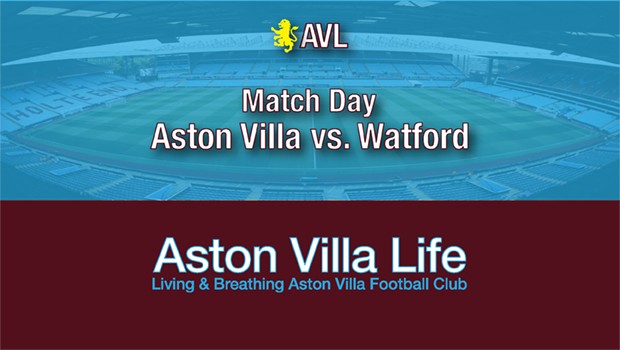 Well, here we are. The games are becoming more and more must-win. Since the festive fixtures didn’t deliver the breathing room we would’ve wanted, and Watford’s resurgence under Nigel Pearson has not been helpful, we’re really right up against it. But with a win tonight, we’ll have done ourselves a huge favor.

Sadly, we do not have our new striker, Mbwana Samatta available, and Smith has opted not to start Vassilev. A lot of supporters thought he might get the nod. My guess is that we’ll see him at some point, though (assuming he’s on the bench, can’t get the full team sheet to come up). If nothing else, he provides a lot of energy. More so than, say, Jonathan Kodjia, who Smith was pretty blunt about when asked about his departure.

Anyway, no surprises in the starting XI, though I might’ve thought Luiz’s efforts could’ve merited him a return. But it’s Drinkwater’s experience Smith is going to rely on.

As both Mings and Hause have said right along with Dean Smith, it’s about bringing more fight to the full 90. Let’s see if they’ve got it.