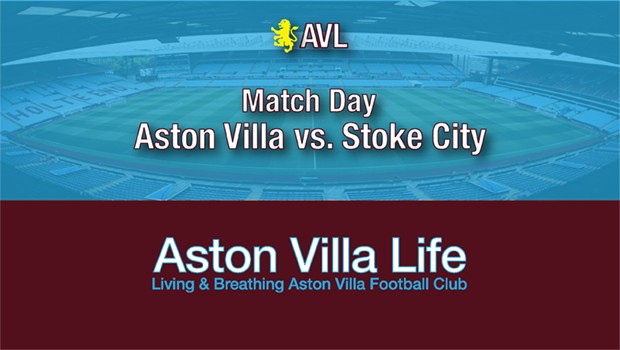 Rather quiet week following the Robbery at the Hawthorns as Dean Smith and the boys prepared to play without Jack Grealish for the first time. With Birkir Bjarnason, Henri Lansbury, and even Mile Jedinak all unavailable for selection, Villa will take the pitch with John McGinn, Conor Hourihane and Glenn Whelan in midfield. And with Neil Taylor out, we’ll see Alan Hutton on the left and Ahmed Elmohamady on the right.

Nothing terribly drastic, but it will be interesting to see how we get on without Jack. After he left the Baggies clash, I thought Villa lost their way a little in closing out that game. But that might have had as much to do with Kodjia’s poor showing. This time it will be a full 90 without the young man who, to my mind, is the glue in the side.

However, John McGinn will get a chance to shine even more brightly than he usually does, and I think everyone’s interested in seeing Anwar El Ghazi claim another start. The kid really is talented and if it were down to me, I’d be more than interested in signing him permanently. Smith’s gotten him fitter and is working on integrating the team mentality into him. For his part, El Ghazi seems to be taking it on board, and given his electrifying skills on the ball, the pace, power and eye for goal…Well, he’s becoming a very valuable player.

Gary Rowett’s Potters are unbeaten in eight, Villa in six. Stoke are two points and two places behind in 10th. Smith’s expecting a tough game, and I would, too. Stoke are a bit tighter defensively, but not so expansive on the attack. This is a game where I’d like to see Villa get in front early. But of course I’d like to see that every week. Always nice playing with a lead, and even better when the opponent isn’t a free-scoring side.

So, those are all the brilliant insights I’ve got as I’ve been away for business and it’s just about time to kick off.