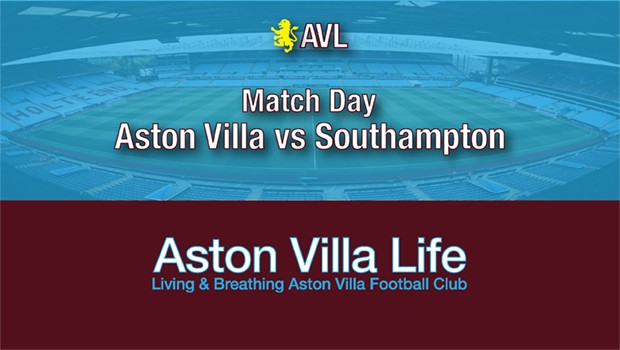 Not a lot of fun watching Villa fall to Leeds. What will the side have to say about themselves against Southampton?

Only change is a full debut for Bertrand Traoré. Let’s see what he has over 90 minutes.