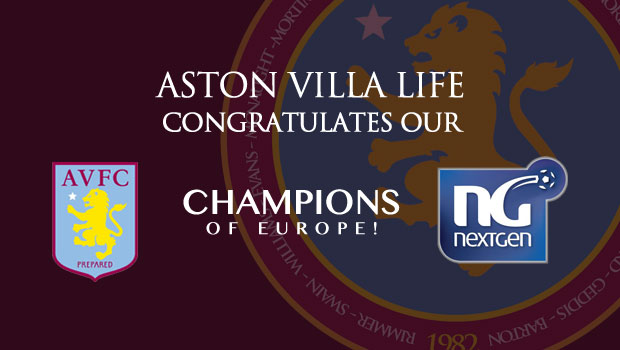 Aston Villa have won the final of the NextGen series and take the title as U19 European Champions.

Congratulations to the team for all their efforts and just rewards! 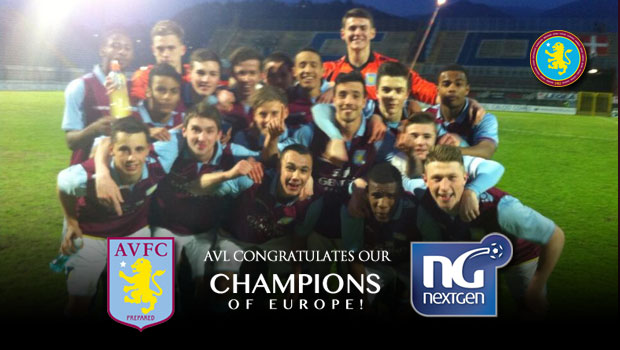