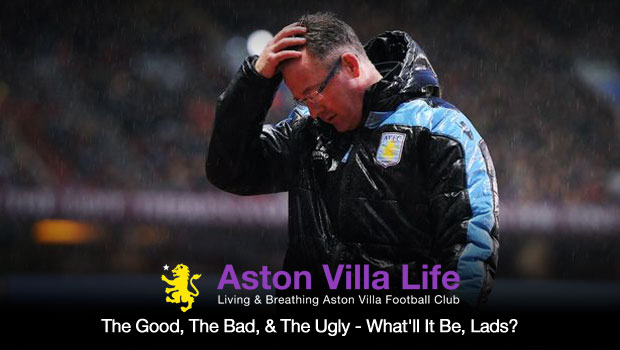 Seemingly out of nowhere the club finds itself in a bit of an injury crisis. A week ago we know Jores Okore was essentially done for the season, but since then Christian Benteke suffered a hip injury, and a whole host of players carrying knocks were rested in the League Cup defeat.

Having our talismanic striker out for only 4-6 weeks is a bit of relief as it could’ve been worse. Watching the injury live, it appeared he may have suffered a groin injury. Injuries of that nature tend to linger and recur. Even if he came back early, who knows how long it would take him to get back to his best.

Resting several players against Spurs was really the only choice the manager had. Risking players who are not fully fit this early in the league season for a midweek cup game was never an option. Even a full strength XI would’ve had a tough time. The team the manager did name wasn’t that terrible. He named 3/4 of the defence that he opened the season with, as well as Yacouba Sylla, Karim El Ahmadi, and Leandro Bacuna, all players who figure to fill a role with the first team, even if they don’t have that place nailed down.

Based on reading match reports, Twitter activity, and AVTV, while the club was solidly outplayed, 4-0 may have been a bit harsh. The team struggled to keep possession and threaten the opposing goal. One would hope the reintroduction of Fabian Delph, Gabby Agbonlahor, and Andreas Wiemann would help that to some degree.

In a game that was always going to be difficult, some of the players who got a chance to play will hopefully have something to build on. I thought Jed Steer maybe could’ve done better on a couple of the goals, though he did make several fine saves. Marc Albrighton put in a decent performance after being sidelined since January – if he can regain fitness and form that would almost be like bringing in a new signing. Aleksandar Tonev was able to get back out there after his horrid performance at Carrow Road. The club will need him to contribute as well.

Last week the club did just enough to get a 1-0 win. With the fitness issues facing the team it’s hard for me to complain about the result or performance. Manchester City this weekend could get ugly on evidence of yesterday’s performance. Lambert isn’t typically one for damage control and neither am I. Let’s all hope out goal difference isn’t ruined in round six of the league fixtures.

The spine of the team that beat Arsenal and deserved a result at Chelsea should be available, save for Benteke. That gives me hope the team can still put in a decent performance.