Summer’s here; and, as a result, news will slow to a crawl. We’ll be having “Free For All” weekends – so pull up a chair, relax a while, and share some curry recipes while discussing all things Villa (and all things not Villa, incidentally.)

To get it started: we’ve just purchased Lech Poznan attacking midfielder Aleksandar Tonev, on a three-year deal, for £2.5m. Of the move, Tonev has said: “I have been watching Villa and I know there are some very good players here. I am really looking forward to being part of the team.”

Although the acquisition is not yet fully completed, and not expected to be until next week, Tonev did pass a medical at the Midlands club’s Bodymoor Heath training ground on Friday. The Bulgarian noted that former Villa captain – and compatriot – Stiliyan Petrov (who is now assistant development coach at the club) played key role in bringing him to the club. Petrov has been quoted as saying: “He is the kind of player who can really make an impact in this young, exciting team. We spoke last night and he is really looking forward to it. He knows that it will be a challenge but he is ready for it.” 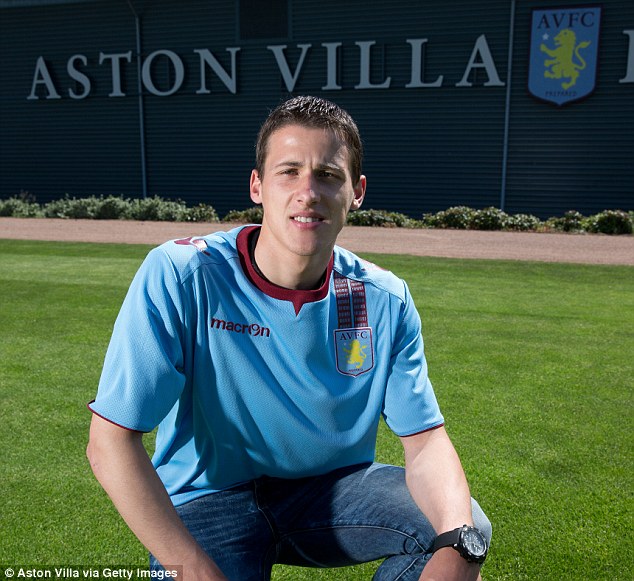